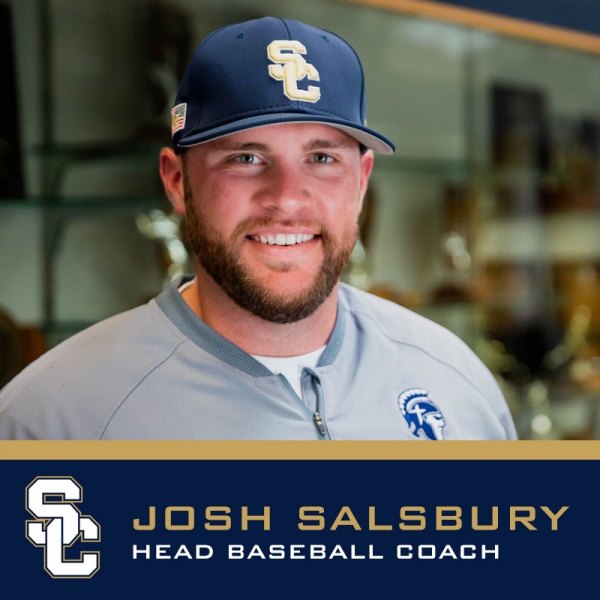 Josh Salsbury was a two sport standout at Shiloh Christian from 2006-2010. He was on Shiloh’s first ever baseball State Championship team in 2010. He was also a key contributor in three State Championships on the football team. Josh grew up playing baseball as part of a baseball family.  He has won numerous awards and titles during his baseball career.  After graduating from Shiloh Christian, Josh played college baseball at the University of Central Arkansas. During the summer, he coached several competitive league teams including the Midwest Nationals.  As well, he served as a volunteer assistant coach at Har-ber High School.  Josh accepted his first teaching and coaching position at Catholic High in Little Rock where he was the assistant baseball coach. Josh returned to Shiloh in 2015 as a math teacher and baseball and football coach.  Josh has been an integral part of Shiloh’s Baseball success the last four years including four straight State Championship game appearances and one State Championship in 2016.

Josh’s great success as an athlete was a result of his work ethic, intelligence, and willingness to learn. He has continued sharpening these characteristics in his professional career. Coach Salsbury is a student of the game of baseball and has brought knowledge and value to the Shiloh baseball program. His attention to detail and professional approach have improved our program and will continue to pay off in the future. Josh and his wife Candice recently welcomed their first child, a daughter named Tatum.
“Coach Salsbury is a Shiloh Man. He understands the importance of developing Champions spiritually, academically, socially, and athletically because he is a product of this process. He has demonstrated this as a student-athlete and now as a teacher and coach. We are very excited that he will be leading our baseball team and developing our young men into Champions!” Coach Conaway
Please help us congratulate Coach Josh Salsbury as our new Head Baseball Coach!